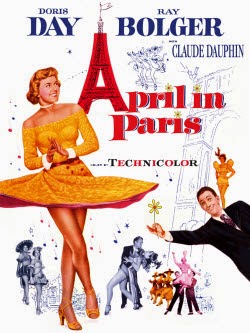 April In Paris was released the year I was born. Sixty years on I have made my first visit to Paris, in April :-) I don't think a lot will have changed over the last six decades, for that matter maybe not in the last couple of centuries. Fashion, technology and demographics, may have caused some superficial alterations, but the heart of the city lives and breathes history as if it happened yesterday, whether it be the Hundred Years War, The French Revolution, The First French Empire under the rule of Napoléon Bonaparte, or the Liberation of Paris in 1944.
History evokes emotions which evokes culture, where there is evidence of on what seems to be on every street corner, in their architecture, paintings, sculpture, the opera, fashion, cuisine, philosophy and literature, to name but a few of the many facets of this amazing city.
What I was totally unprepared for, was the Parisians who were warm, friendly, welcoming and helpful, not what you would expect from a capital city. I can't wait to return. Here are some of my photos I'll share. There is no need for further comment from me, the pictures speak for themselves.
﻿ 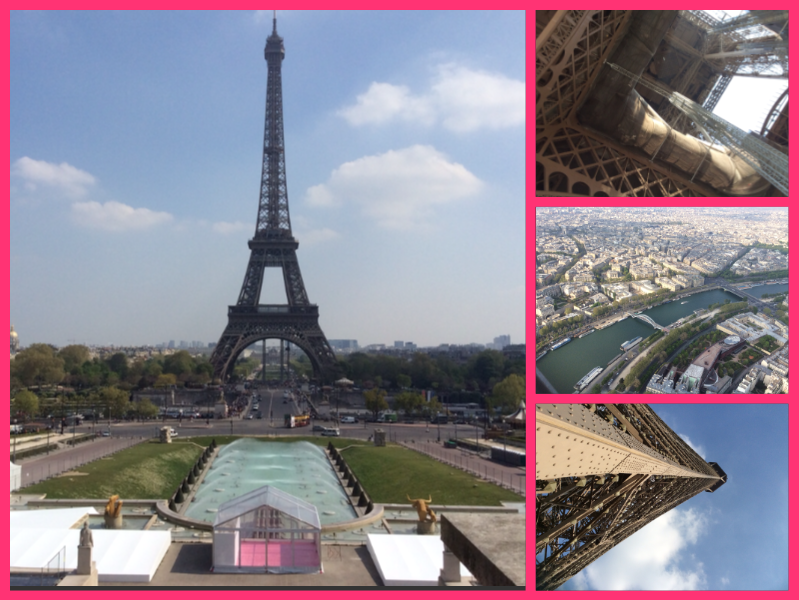 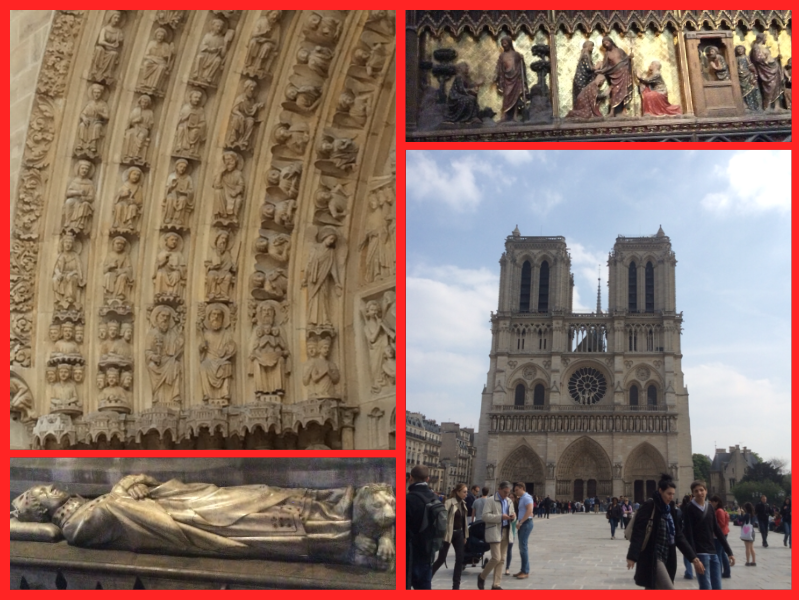 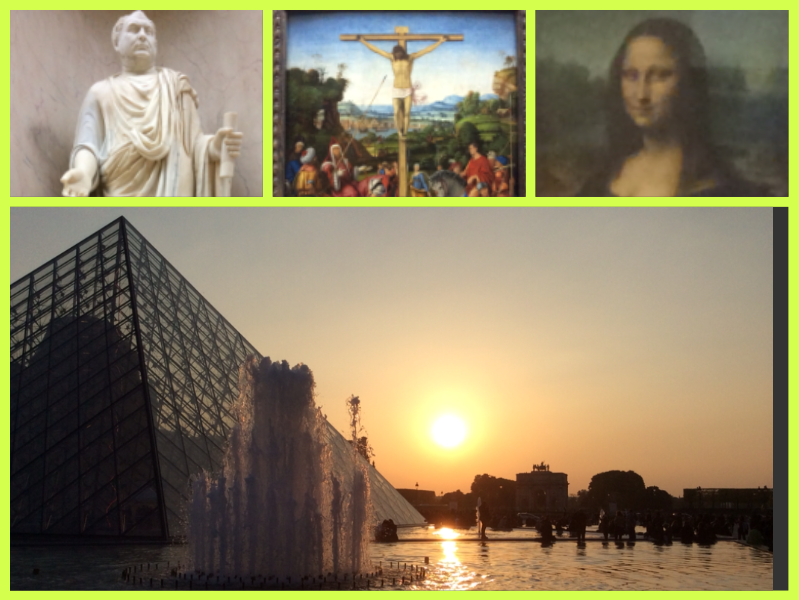 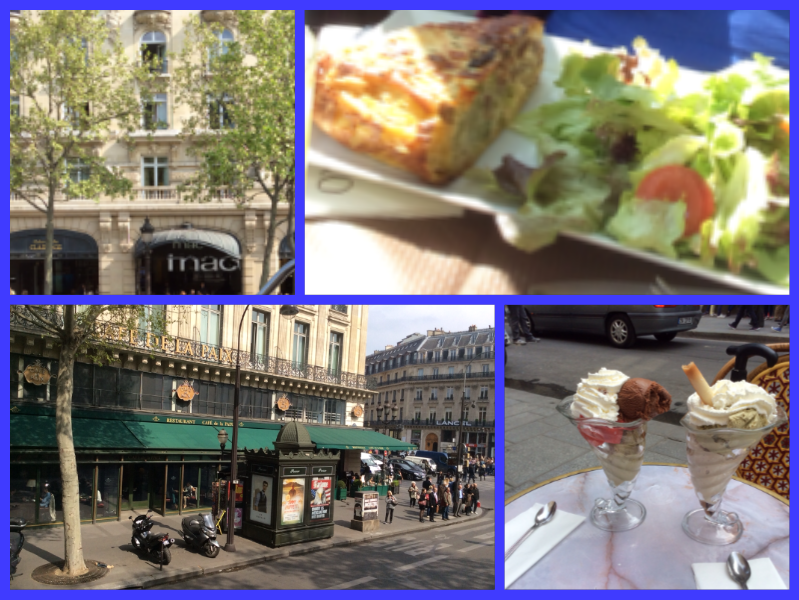 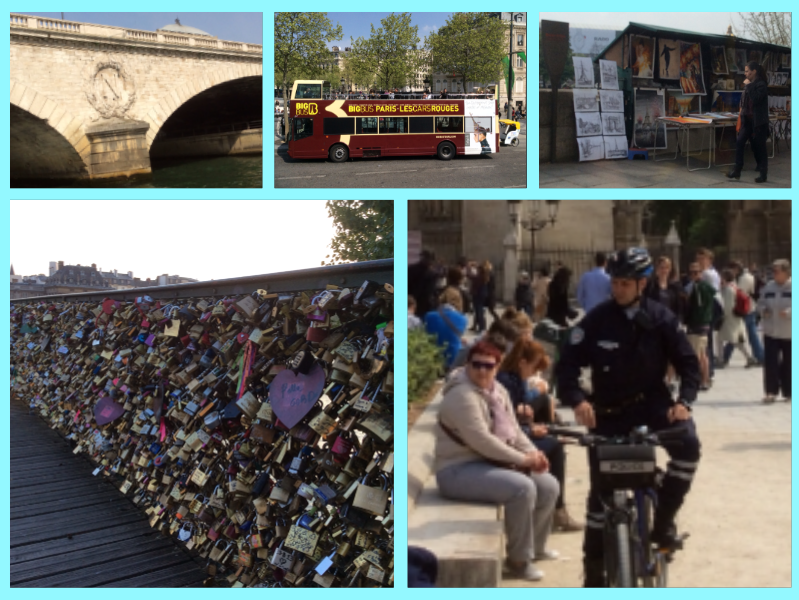 My day at VWC's, (Verulam Writer's Circle), Get Writing did not disappoint me at all.

This year there seemed to be a very noticeable drop in attendance. I don’t understand why this should be, because the panels, workshops, pitching sessions were up to the usual high standard, and well worth every penny. All I can say is I hope writers will continue to support this 5* event and the organisers should feel very proud.
Publisher Ian Skillicorn gave a heartening talk to writers of short stories stating there is a demand for short stories in magazines, ebooks and audio format.
My first workshop was  called "Men Do It Too," meaning they submit short stories to women's magazines. We got plenty of inside information from long established magazine writer Lesley Eames.
Lesley packed a lot into that workshop and kept us busy, feverishly writing, developing characters, setting and plot being as economical as we could with our words.
Next was back into the main auditorium for a panel discussion, "Writing For Screen, Radio and TV," with David Roden, script editor for 'Coronation Street,' Peter Wild, freelance producer for Radio 4 and Max Kinnings, screenwriter.
It was established that currently the best British writing is for the cinema and radio. 'Philomena' being a prime example, (I'm so pleased I saw it at the cinema, I don't go very often.'
It's interesting to note that British TV drama comes from a history of stage and radio productions, whilst US TV comes from a history of filmmaking. When you look at the end result I think it becomes fairly obvious.
Our last workshop before lunch was "How Studying Screenwriting Can Make You A Better Novellist," with Max Kinnings. We studied the various stages of the process,
Pitch/logline/tagline (sell line)
Statement of Intent
Character biographies
Outline/treatment
Scene by scene outline
First draft script.
I could relate to so much of this from having read Blake Snyder's "Save The Cat," (http://screenscribbler.blogspot.co.uk/2011/02/structure-and-motivation.html).
It was at lunch that I enjoyed the company of two writers, Keith Large, award winning playwright and radio dramatist, www.carrotnapper.com and Maria Smith www.firstdraftcafe.blogspot.com.
We've been in touch and I hope our paths will cross again in the not too distant future.
Back in the main auditorium and this time it was 'The Crime Panel,' Max Kinnings, MR Hall a barrister who wrote "Kavanagh QC," William Ryan who wrote detective novels from the 1930's era and Emlyn Rees who writes both crime fiction and in partnership with his wife writes comedy fiction.
My final workshop was "Writing On Air," with Peter Wild. We learned that audio drama is the newest form of drama. Just go to  www.wirelesstheatre.co.uk and see how high the standard of production is. I've subscribed to them already, and hope to send some submissions when they start accepting them again in September.
The day ended on a high for me. I delivered my pitch for "Henley's Ricotta" to Emlyn Rees. He reassured me that there is a demand for comedy fiction, and he has my details. Who knows, the pitch was fun and he restored my confidence. By the way, he's a very good writer, he had me laughing embarrassingly loud when I read "Seven Year Itch" which he wrote with his wife Josie Lloyd.
That's my report for this year's Get Writing event. God bless VWC, (Verulam Writer's Circle), and all who sail in her and let's hope that more people will turn up for Get Writing 2015 to make it bigger and better than ever.
Posted by Unknown at 23:54 No comments: