It's time to take my annual trip down to Hatfield for Get Writing 2014 on Saturday 29th March.
It's just great to meet up with writers again, and for that reason, I just love a conference. It's not as writers all go to work in a writing factory everyday and go down to the canteen exchanging amusing anecdotes over their alphabet soup. 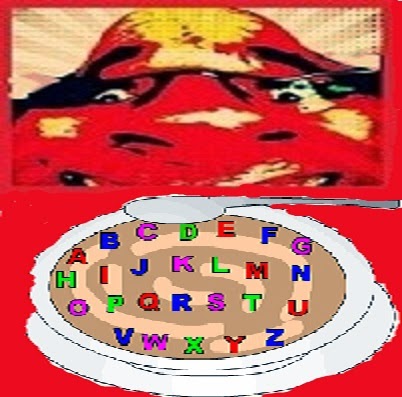 Besides a long list of speakers at various times during the day, there will be four workshops to attend. My choice for this year is:Studying Screenwriting/ Men do it too/ So you think you're funny eh?/ Starting out.

So you think you are funny, may come in useful for the vision of a comedy renaissance that myself (Previous blogpost  Nowhere To Go For New Comedy Writers ) and my good blogfriend Deborah Barker (What’s so funny?)
'Men do it too' will be a good follow up to the workshop I attended in January when I was encouraged to try submitting stories to women's magazines.
I am going to try a five minute pitch again. Wish me luck with that. I made a complete mess of it last time. This time I will be prepared, and I have researched the agent I am pitching to.
I'll let you know how I get on, and if you would like to come along, at the time of writing there are just a few bronze tickets left. Get Writing 2014 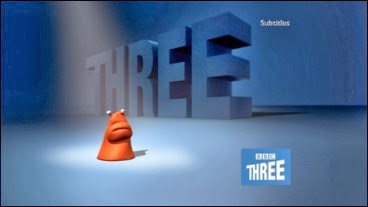 New writers of comedy have received another blow with the news that the BBC are about to announce they are taking BBC Three off air and making it available an internet only channel. It has been acknowledged that some of our most recent successful shows were given their break on this platform such as Gavin and Stacey and Little Britain.
Perhaps there is still some money  in the pot from Channel 4's axing of Big Brother, which released around £50,000,000 a year,  some of which has been committed to drama. Then there is Sky TV, who are spreading their wings and producing some wonderful comedy and drama.
Or maybe we just have too much choice. When people speak of the Golden Age Of Television, they look back to the days when there were just two channels, with limited viewing time. It was a remote controless world where people had to get up from the sofa (or settee as it was known in those days) to turn on the television and wait for it to warm up. If the plug was pulled on more channels that would go to more difficult to access and find internet channels, perhaps we could return to that Golden Age of entertainment, variety that could take up a smaller amount of our time. This would leave more time for home entertainment, family life and the great outdoors. No, who am I kidding, internet, mobile phones and Playstations are already filling the gap.
Going back to my point, where are all the new comedy writers going to go. Well maybe publishers should look at a renaissance in regenerating the humour genre back where it belongs in the book market. I'm sure people are looking for it when they browse through the bestsellers shelves at the supermarket, but it's just not there. Generally, comedy is lighter, easier to read and has a feel-good factor because it makes people laugh and cheers them up. There must be a better market for short stories, particularly humorous stories on eBooks.
Does anyone out there still like to read comedy? If so please let me know.
Posted by Unknown at 15:49 No comments: