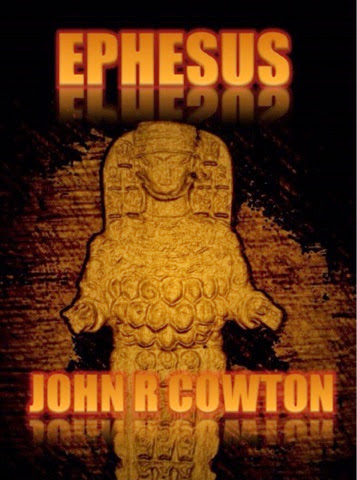 Like many men, Fairfax Freeman has endeavored to please the woman in his life. Only in Fairfax's case the 'woman' is his vitriolic mother, Myrtle, for whom there is no pleasing.
Redundancy from his long term job has put him even lower in his mother's esteem, so in a bid to restore some faith in him, he has sacrificed some of his redundancy money on an all-inclusive package. Sipping cocktails by the pool all day was having the desired effect. But there was one thing Fairfax wanted to do for himself. After spending many hours reading books on the ancient region of Anatonia, he wanted to see Ephesus. His mother was determined to ruin his trip to the ruins. One old man, Demetrius, was resolved to ensure Fairfax saw the old Byzantium trading port in all its glory.

Please support me as a writer by clicking this link Ephesus  to download from Amazon.

My next project is underway entitled "Midnight At The Alhambra," a full length novel in the crime thriller genre.
Posted by Unknown at 11:35 No comments: 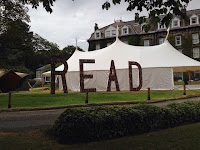 'The Festival has now been running for twelve years, my third visit and there certainly appears to be no letup in its popularity evidenced by full houses at every event.I arrived on Thursday in plenty of time before the award ceremony and opening party. The Crime Novel Of the Year went to Belinda Bauer for 'Rubbernecker,'   which I bought but haven't read yet, but the story sounds interesting with a young lad with Asperger's who sets out to solve a murder. 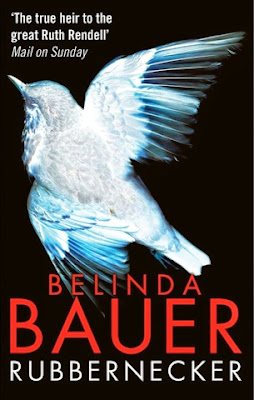 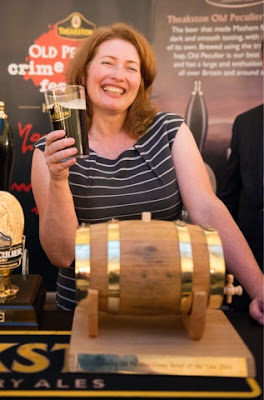 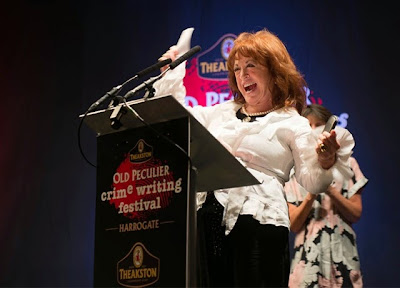 For the following two and a half days I had a hectic schedule of one gig after another with a celebrated list of authors in conversation or being interviewed including the BBC's Mark Lawson who estimated he has interviewed some 3000 authors in his time, was now being interviewed as a crime novellist himself with his book 'The Deaths.' 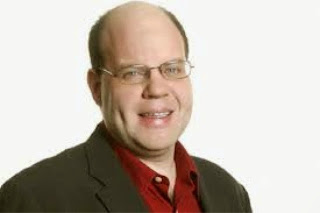 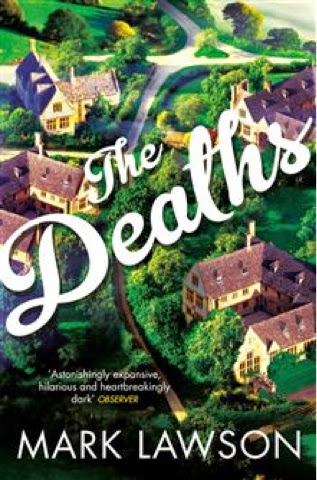 On Friday evening, I was lucky enough to have a complimentary ticket to the sellout session of 'Robert Gailbraith in Conversation with Val McDermid' at the Royal Hall Harrogate. I was in the second row. 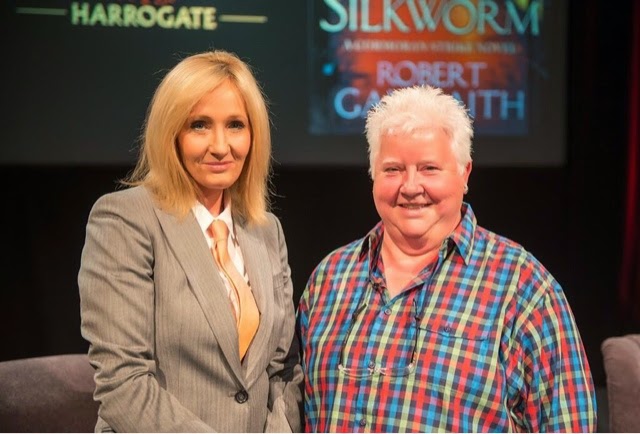 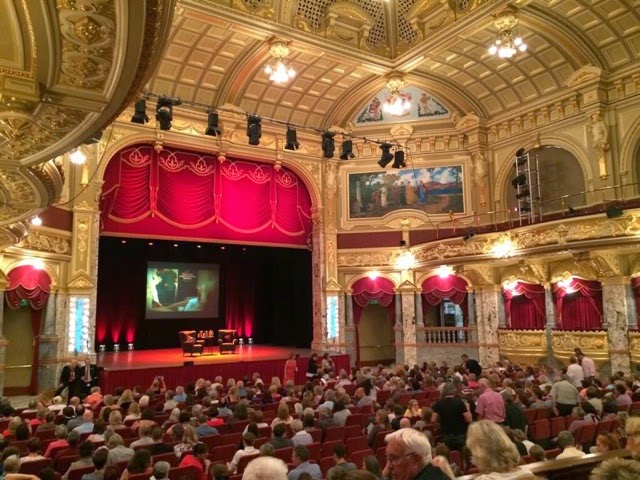 Denise Mina as ever was sheer joy to listen to and very inspirational. John Harvey announced he had just written his last crime novel and we were given insights into the world of publishing, screenwriting and film and TV production. The 'Special TV Panel: Broadchurch,' consisted of the creator, writer and executive producer Chris Chibnall, actors Olivia Colman and Jodie Whittaker, and the writer who turned the screenplay into the official novel, Erin Kelly. 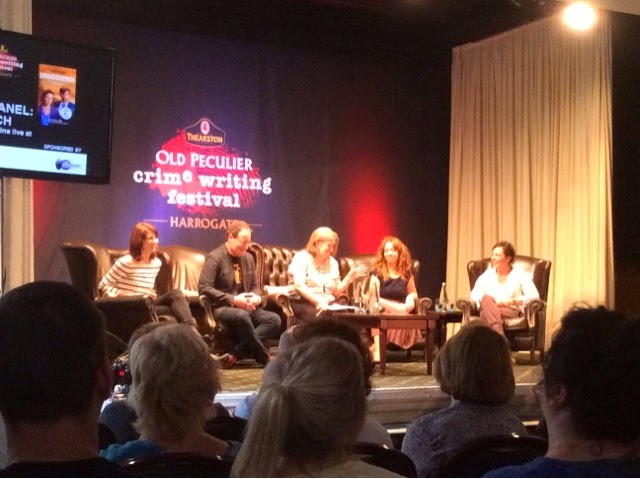 my personal favourite just had to be Lynda La Plante. On a wet Sunday morning she brought the sunshine to Harrogate. She was inspiring, hugely entertaining and loved by all. A most worthy winner of the Outstanding Contribution Award to Crimewriting. 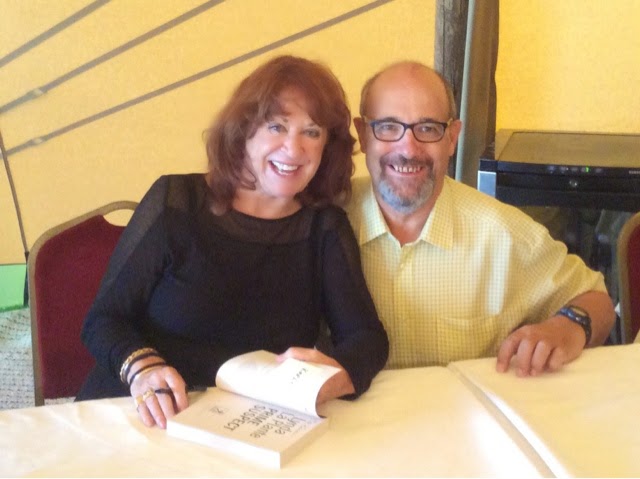