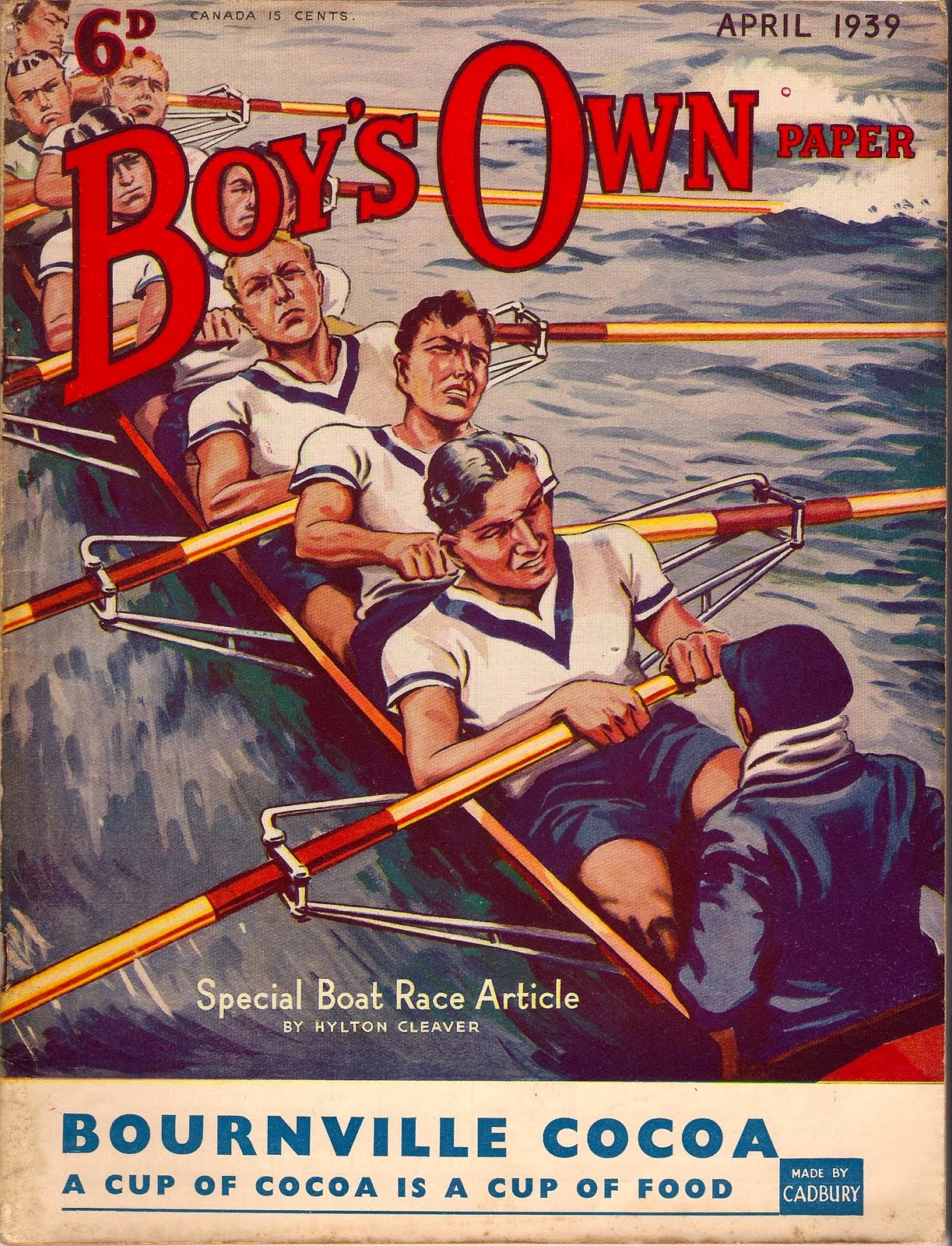 If I was asked to describe my writing style I would say it is light-hearted, somewhat farcical, with an element of sentimentality thrown in for good measure.
I was given feedback from a short story competition last year and was advised that what I thought was a humorous look at the folly of youth turned had been judged as a love story and I was advised to consider submitting it to a woman's magazine. My work often finds itself involving a 'love interest' by natural occurrence as in Henley's Ricotta, Midnight At The Alhambra and Ushabti, but I'm writing about life and isn't that just the way of mankind?
Recently I attended a short story workshop, and whilst women's magazines are not exclusively set in the romance genre, I was again advised to submit to women's magazines as these magazines represent the majority of the short story market.

I argued that I whilst I would be very happy to send my work to women's magazines I would prefer to submit to magazines that I would purchase myself, but there aren't any are there? Perhaps online. In my youth I remember I progressed from comics like Boy's Own to American imports such as True Detective Stories and Amazing Stories.
I'm not entirely sure about the magazine market at all. I would like to self-publish an anthology of short stories or sell them singly for eBooks, but breaking into the magazine market, albeit gender specific to female market is not to be sneezed at.
Posted by Unknown at 18:07 No comments:

I have just had to complete a writing exercise for my creative writing course focussing on smells that evoked certain memories from the past. I thought I would like to share it with you and you are welcome to add any of your own.


Old coats - When I was little, on cold winter nights, my mother used to iron my bed sheets with a flat iron that she had made hot on the gas ring. 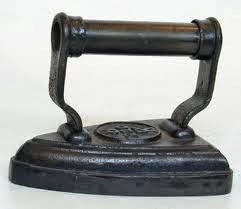 This was to warm the bed up before I got in

There was no central heating in those days, not in normal everyday houses. I think people were acclimatised to lower temperatures. My father would come in to check on me and cover me with old coats. His coats. There was one in particular that I remember. It was very heavy and was made from old worn rough tweed. There was a mustiness about it, a unique smell that I will always remember and one that most people would find rather unpleasant. But not to me. It was my comfort blanket, and the smell combined with the weight and the warmth would ensure I drifted off into a safe and secure slumber. Sometimes as I fidgeted, the coat would slip down off my shoulder and I would have to reach out with my hand to restore it back into position. The roughness of the fabric on my fingertips would play tricks on my mind and set my teeth on edge. I can still feel it now over fifty years late


Coal – the smell of coal reminds me of my coal cellar during my childhood in Birmingham, a scary place to be. It was the only room in the house that still had a gas lamp. We had another cellar which was for storing wood. My sister and I would scramble over the ‘bomb sites’ left over from WW2, on our way home from school. It was a different age in those days when the nation wasn’t so health and safety conscious as we are now. 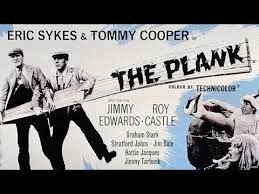 We could have been the inspiration for the film Eric Sykes and Tommy Cooper film The Plank, as we walked home with a length of wood that was twice as long as the two of us put together, which we would despatch through the grill opening to the wood cellar.
Our arms would tremble for ages afterwards having been relieved of such a heavy burden. 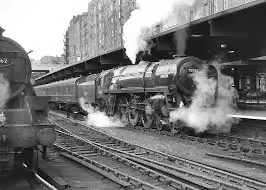 Coal also reminds me of the golden age of railways with the steam engine. However my pre-Dr. Beeching memories were not so golden. I was fearful of these monsters that seemed to me to have appeared from the gates of hell.


It was the sheer size and noise of these beasts that I truly believed sucked up any children who stood too close to the platform into the belly of their ginormous boilers.

The smell of steam ironing sometimes makes me think about the steam I used to see rising from the wooden clothes horse that stood in front of the fire on most days during my childhood winters, in the days when we didn’t have fabric conditioner full of the smells of ocean breeze or fresh cut fields. Quite the opposite. I’m not so old that my mother had a mangle to deal with the wet washing before she hung it out on the line or in front of the fire. 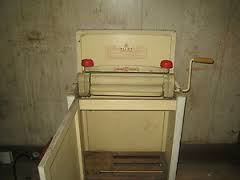 What she did have was a state of the art Wringer in a ‘modern cabinet.’ You lifted the worktop lid and raised the mangle which hinged from a horizontal storage position to an upright position. Opening the cabinet door where the handle was clipped on there was a slatted shelf where you placed a large bucket to catch all the water. They thought of everything. If you were rich your mother would have a fitted wringer on top of a washing machine. Too state of the art for our family. 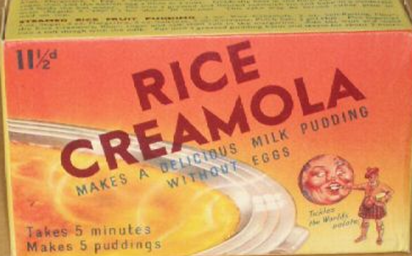 Whitworths Rice Creamola – mmm yummy. Sadly you can’t get it anymore but I will never forget the smell of it baking in the oven or the taste.


Old engine oil takes me back to freezing cold days standing watch over my father carrying out his regular maintenance on his BSA 650cc Super Rocket and Busmar sidecar in his garage which he rented about 15 minutes’ walk away from where we lived.  My father used to put a paraffin heater on in this very small confined space but I still could not feel my fingertips because they were so cold. 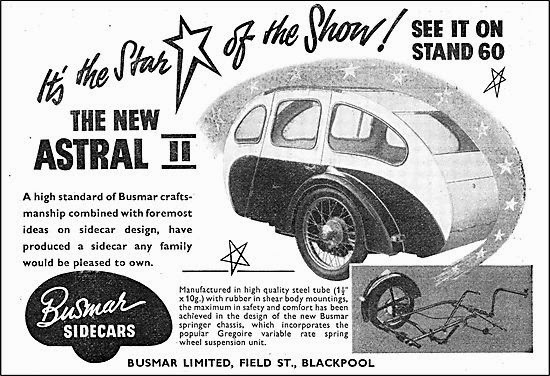 We used to travel the length and breadth of England in that side car, my mother two sister and I although when my legs reached the footrests I was promoted to riding pillion behind my father.

I have enjoyed this exercise, it made me remember.